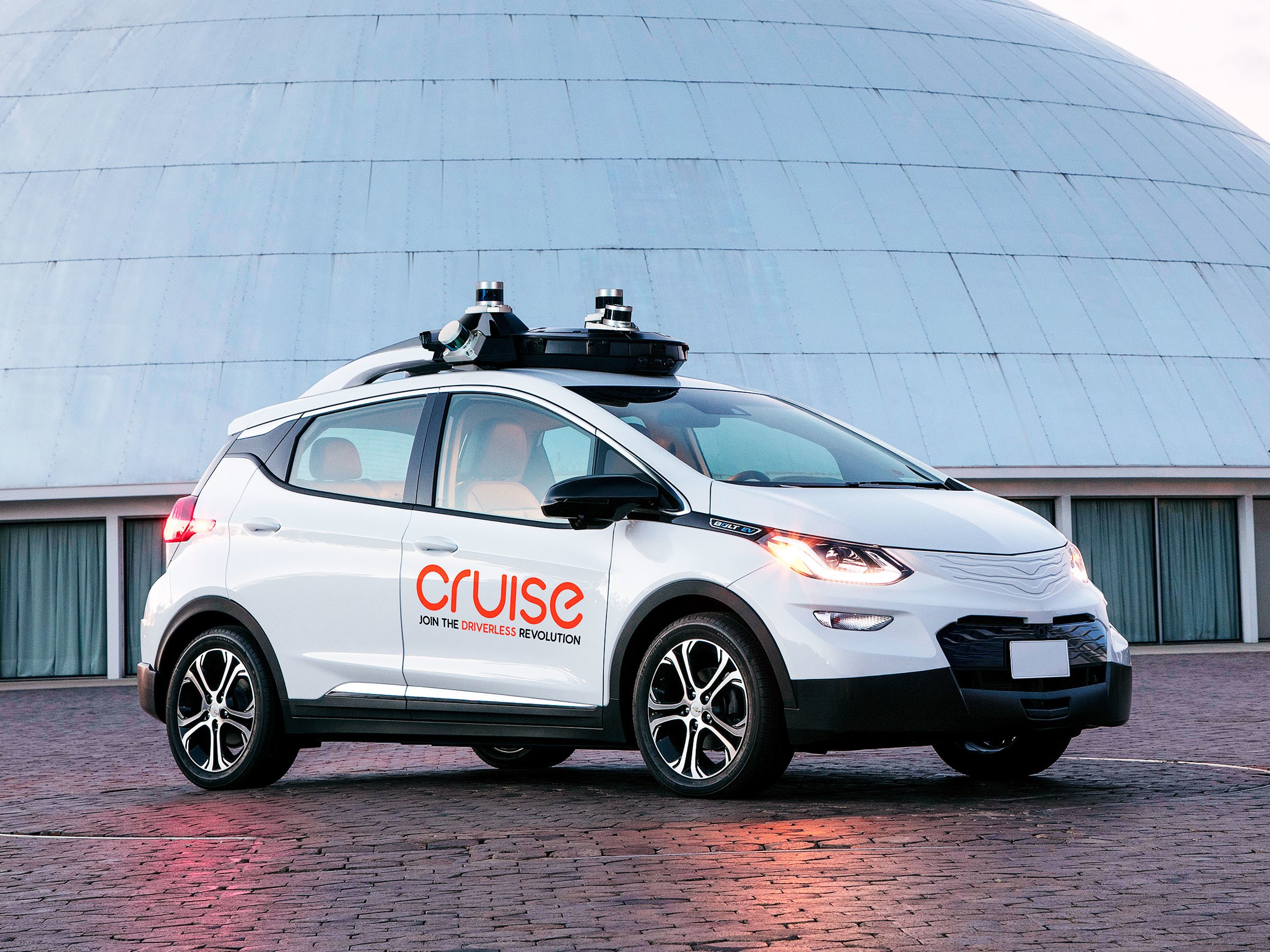 We’re roaring toward a future where self-driving cars are everywhere, but recent news from Cruise Automation indicates we’re now closer than ever before.

Cruise has created self-driving vehicles before, but as founder and CEO Kyle Vogt said in a blog post, Generation 3 is the first car that’s not only ready to be mass produced, but also fulfills both the redundancy and safety requirements necessary to operate without a driver.

“This isn’t just a concept design — it has airbags, crumple zones, and comfortable seats,” Vogt wrote in a Medium blog post. “It’s assembled in a high-volume assembly plant capable of producing 100,000’s of vehicles per year, and we’d like to keep that plant busy.”

One of the biggest things holding up full-scale production of the Generation 3, and other driverless vehicles, is software. Engineers are working to develop and perfect the type of software systems that will bring these cars onto roads on a massive scale, but that’s no easy task.

As Wired notes, a driverless car’s computer system needs to pull in data from a variety of sensors mounted around the vehicle. The car then has to process that information at a rapid clip, so it can navigate the many unpredictable situations drivers encounter on the roadways, such as kids chasing a bouncing ball into the street or encountering a patch of black ice in the winter. If you think about how quickly a human brain must react to such roadway obstacles, an autonomous vehicle will need the same sorts of sharp, artificial instincts.

Of course, no one knows the complexities of vehicle software systems better than Cruise. At the Generation 3 launch in San Francisco, Vogt recited a list of boxes that need to be checked to make driverless cars a reality.

“You need safety and validation and automotive grade engineering; you need the actual AV software, which is the brain that drives the car; you also need simulation, testing, and validation facilities where you can test fleets, with lots of people to operate them; you need mapping systems, routing, supply and demand balancing or marketplace systems; you need to develop apps, APIs, in-car UX, data storage systems, analysis for all that data; you need activity solutions and then you’ve actually got to operate and maintain these cars once they’re out in the wild; you have operations and cleaning and maintenance and charging and construction, customer support, market operations,” Vogt said, according to Wired. “And then you need high-volume vehicle manufacturing.”

When production is ready to start, GM and Cruise are viewing the Generation 3, which resembles the Chevy Bolt, less as a potential car for consumer ownership and more as a business tool for areas like ridesharing (GM and ridesharing service Lyft have agreed on a long-term strategic alliance), according to Car and Driver. One of the main reasons for that strategy is because autonomous vehicle technology is extremely expensive.

In the meantime, the Generation 3s will be shuttling Cruise and GM employees around San Francisco, Vogt wrote on his blog, via an app. While there will still be a human driving the cars, you can imagine that won’t be for very long. 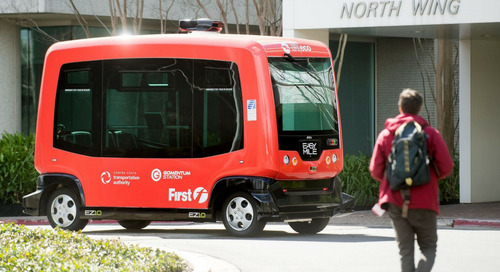 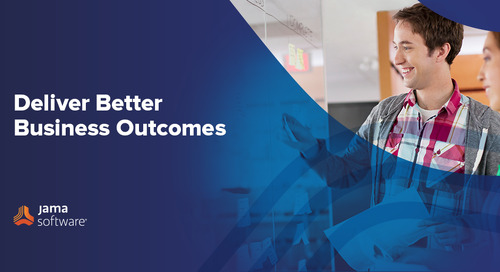 As a child and then an adult during the great age of Sunday morning cartoons, I was especially taken with t... 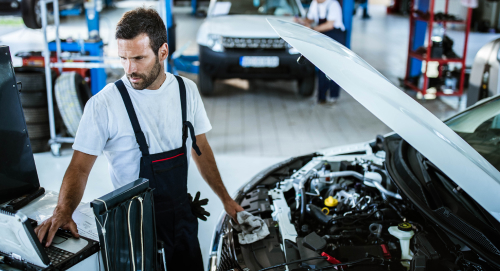 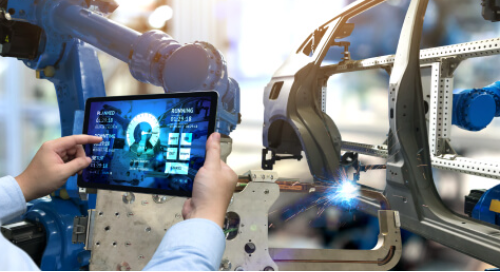 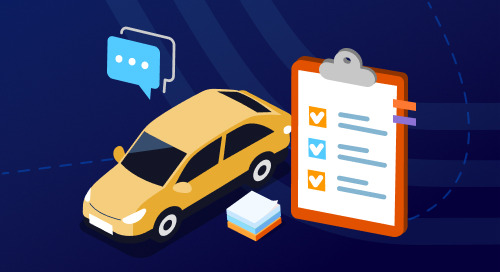 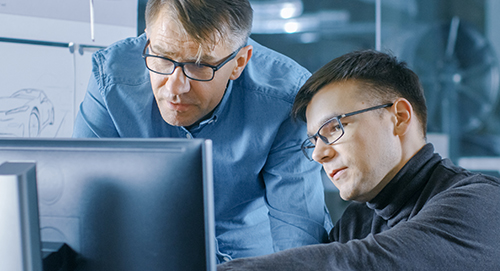 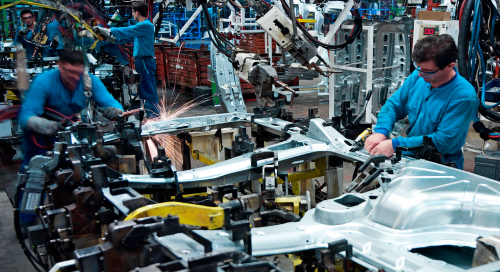 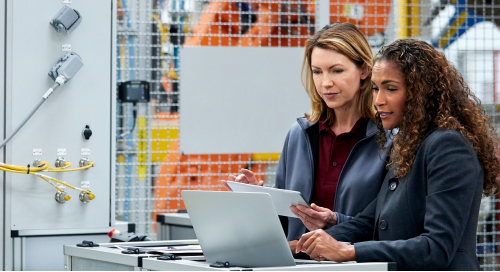 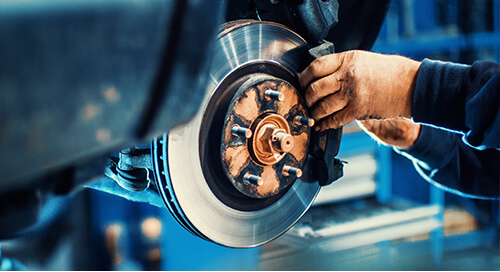 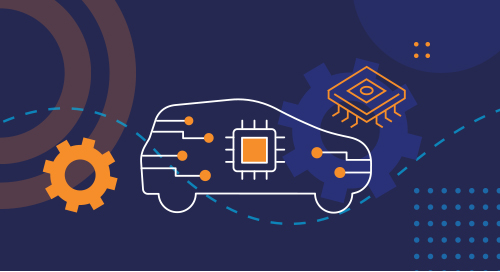 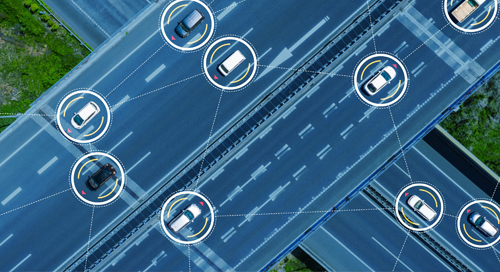 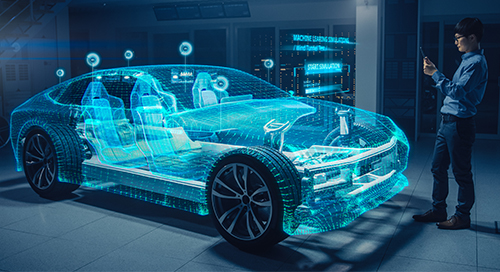 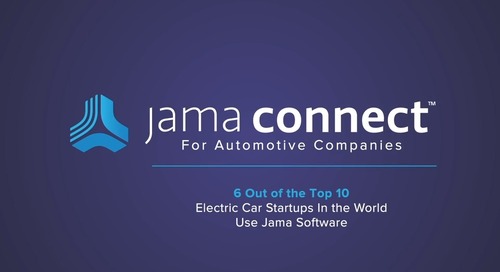 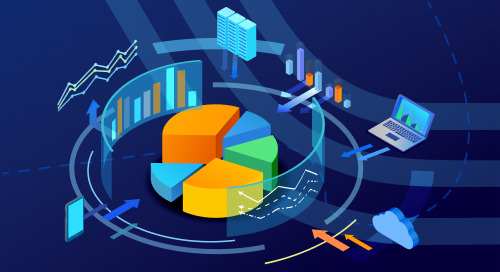 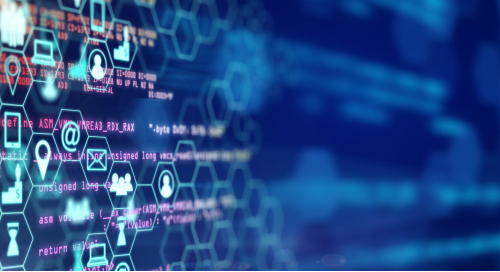 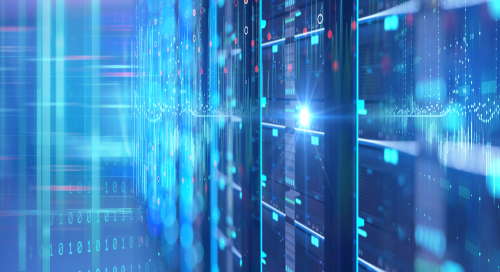 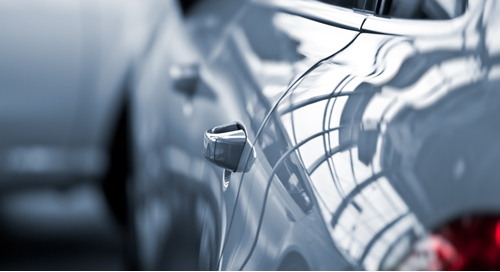 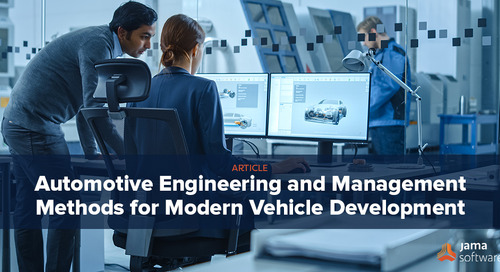 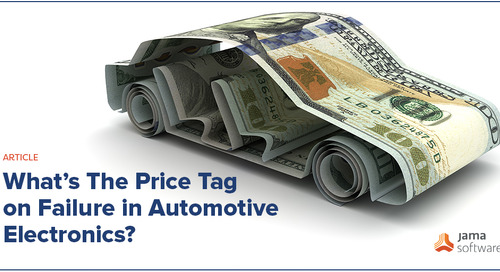 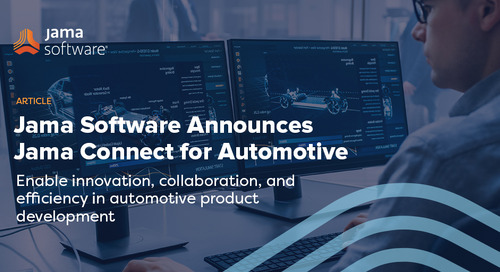 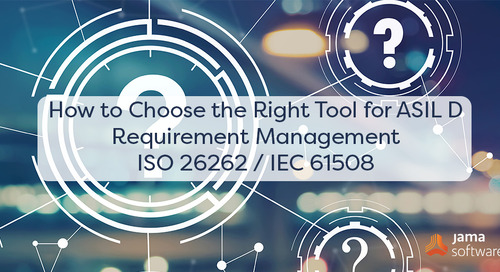 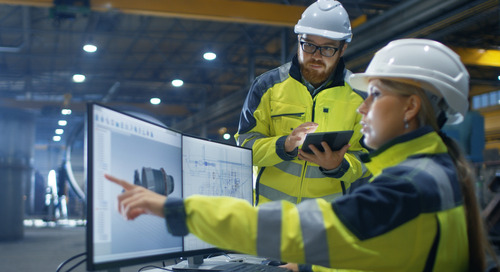