IBM Rational DOORS was built in 1991 when it became clear that document-based tools such as Microsoft Office did not offer the capabilities able to manage and analyze requirements traceability. And while it was revolutionary at the time, not much has changed about the product in over 30 years.

Many teams are looking to switch away from Rational DOORS because of IT mandates, poor usability due to an antiquated user interface, lack of collaborative features, and a host of other reasons.

If you’re thinking of making the switch, watch this video to learn more about: 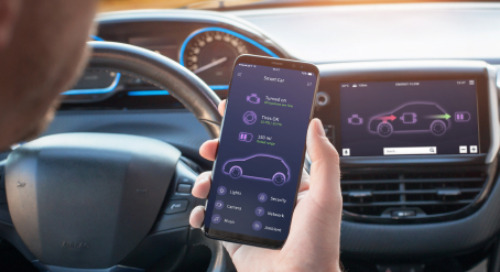 A Guide to Road Vehicle Cybersecurity According to ISO 21434

Learn how to address cybersecurity risks in the design & development of car electronics with ISO SAE 21434 ... 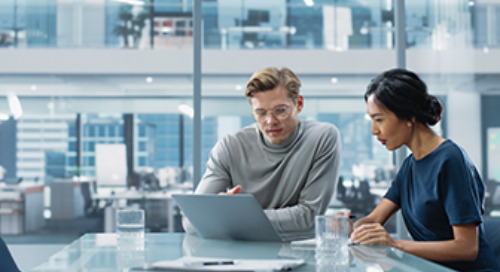 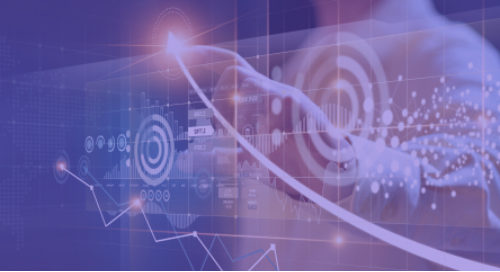 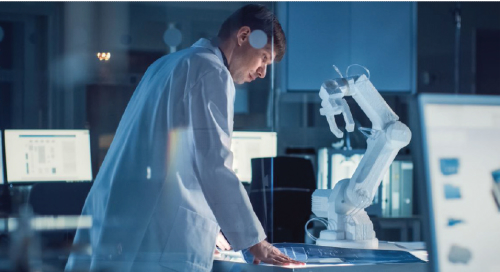 In this eBook, subject matter experts weigh in on industrial and consumer electronics (ICE) product development trends they’re anticipating in 2023 and beyond. 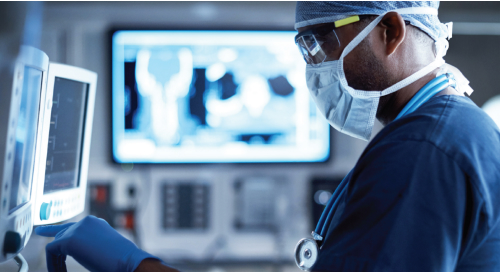 In this eBook, subject matter experts weigh in on medical device product development trends they’re anticipating in 2023 and beyond. 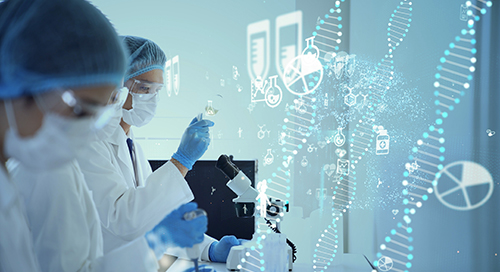 In this comprehensive guide to the VALID Act, we examine the provisions and implications of the VALID Act and how it applies to product development and risk management for medical devices. 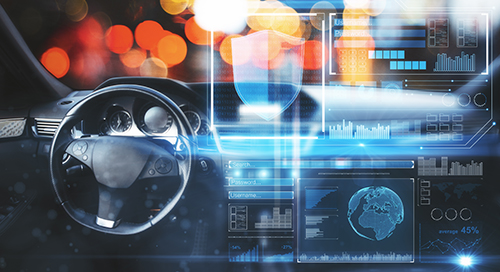 In this eBook, industry experts weigh in on automotive product development challenges, opportunities, regulations, and trends they’re anticipating in 2023 and beyond. 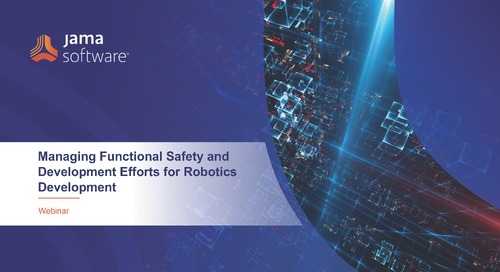 In this webinar, experts discuss functional safety challenges in complex robotics systems development and how to conform to IEC 61508. 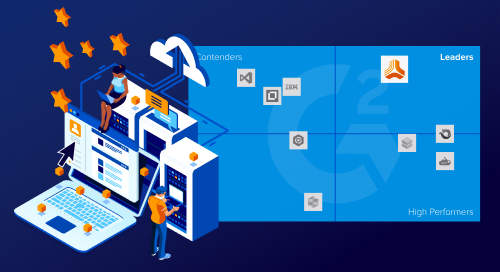 Jama Connect® was again named far above all others as the overall leader in the Winter 2023 G2 Grid® Report for Requirements Management Software! Download the full report to see why! 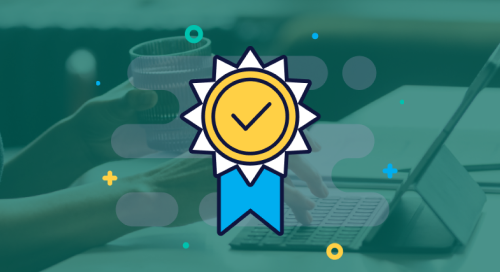 The Five Advantages of a Jama Connect® Cloud Deployment

In this datasheet, we cover the benefits of a Jama Connect cloud deployment, and the features that set it apart from similar tools in its category. 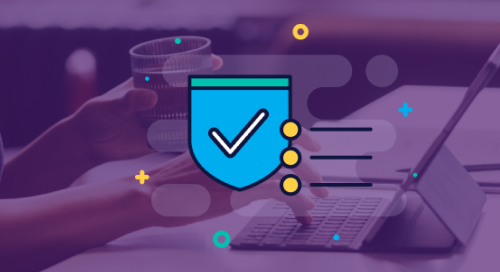 Selecting an engineering tool provider is a big decision. In this datasheet, we cover four key considerations that organizations must think about prior to selecting a cloud-based engineering tool. 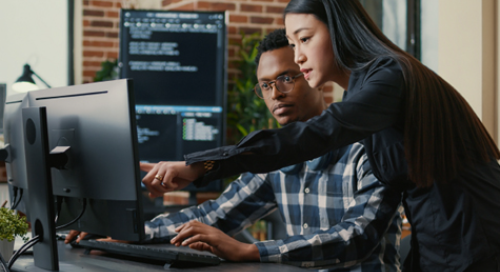 The Complete Guide to ISO/IEC/IEEE 15288:2015 — Systems and Software Engineering and Lifecycle Processes

In this guide, we take a comprehensive look at ISO/IEC/IEEE 15288:2015 goals, standards, and tools that help achieve compliance. 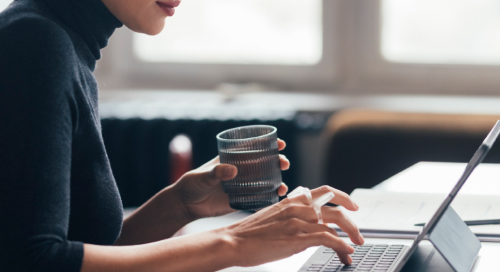 In this paper, we explore the advantages of cloud vs. on-premises software deployment and cover key considerations when choosing a cloud-based engineering tool. 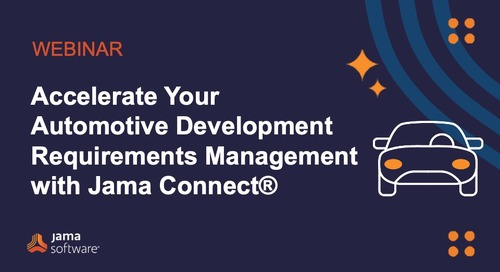 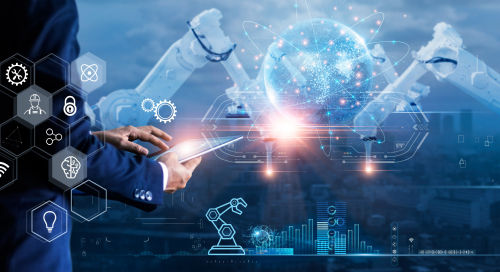 In this datasheet, we cover how teams can accelerate innovation and simplify functional safety compliance in robotics development by leveraging Jama Connect® for Robotics. 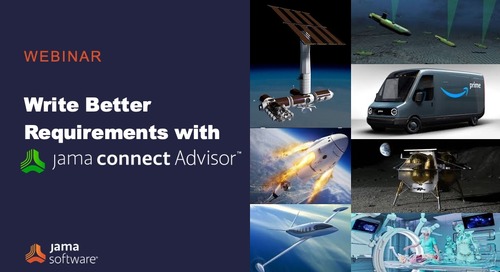 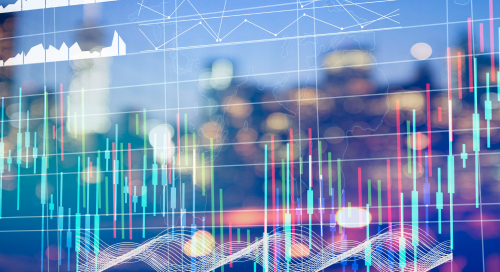 In this paper, industry experts share best practices for integrated risk management, how to integrate risk-based thinking into product development cycles, and the importance of traceability. 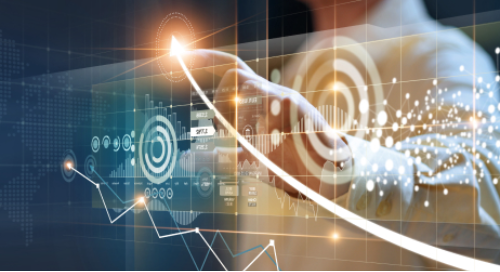 In this datasheet, we examine how to use the Jama Software® Data Model Diagnostic to evaluate data in IBM® DOORS® in order to reduce costs, increase traceability, and improve development efficiencies. 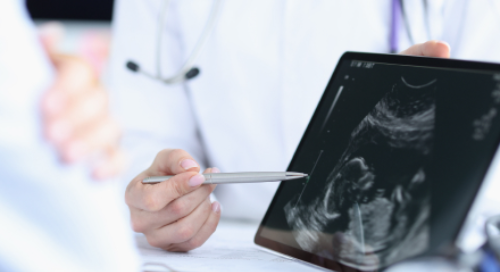 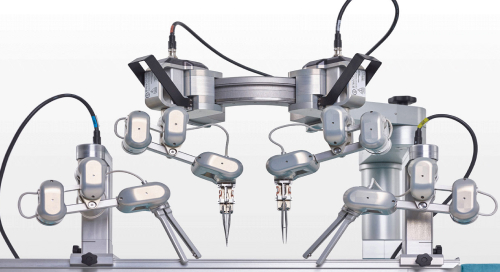 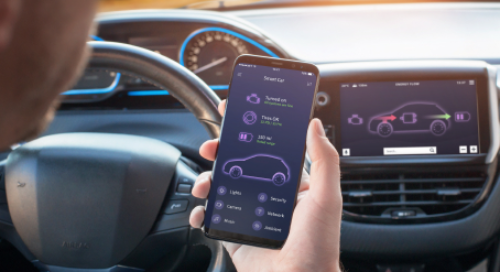 A Guide to Road Vehicle Cybersecurity According to ISO 21434

Learn how to address cybersecurity risks in the design & development of car electronics with ISO SAE 21434 and how Jama Software® can help you meet this important standard for automotive development. 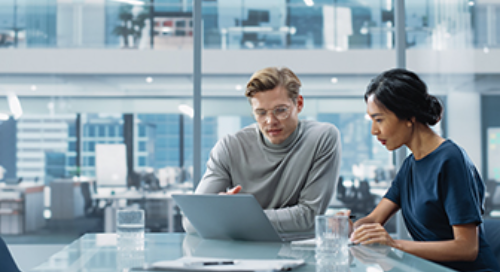