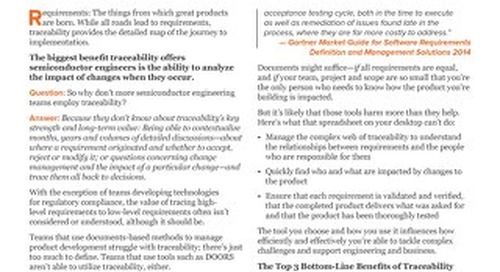 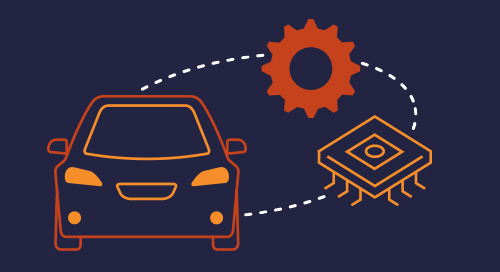 47:19
From ADAS to Connected Systems, How to Accelerate Innovation in Automotive Development with Requirements Management?

Join this webinar to learn more about common challenges in automotive development, and how to implement best practices aligned to functional safety standards.

[SPOTLIGHT] ON Semiconductor Focusing on Ethics, Employees, and Community During Uncertain Times

In this post, we applaud the work that ON Semiconductors is doing during the pandemic, and the way they are prioritizing ethics, employees, and community during these uncertain times. 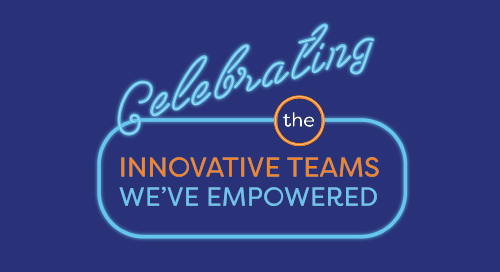 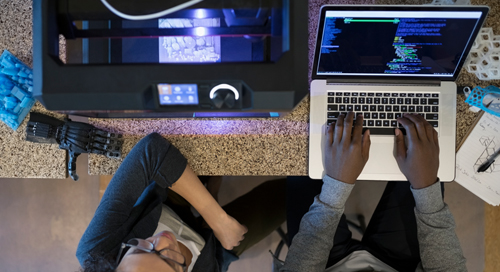 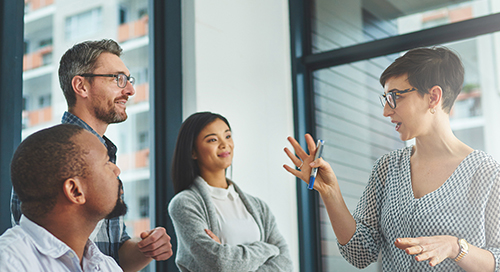 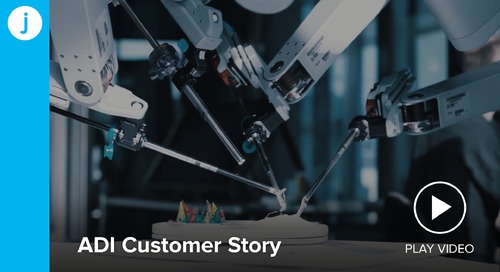 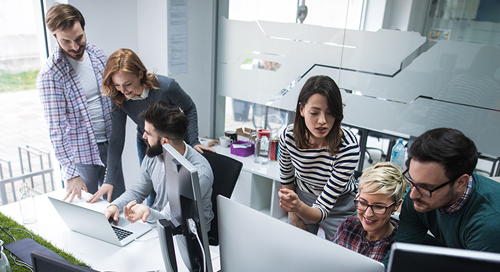 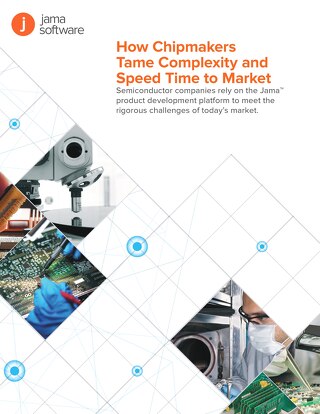 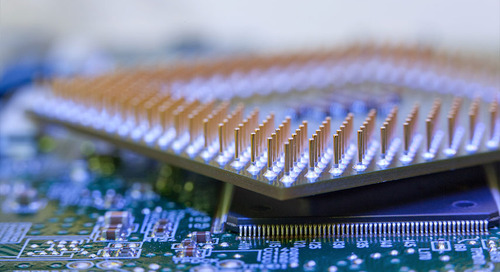 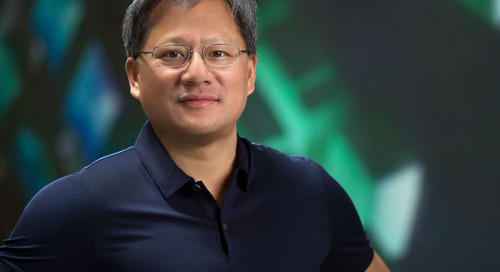 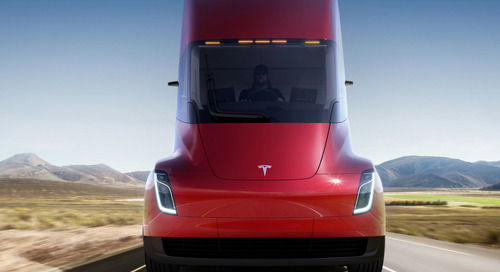 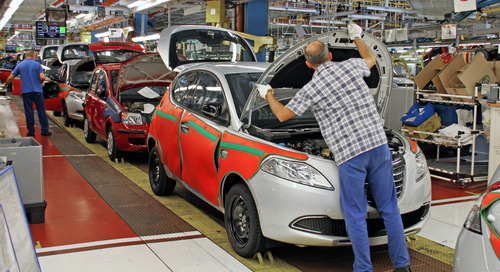 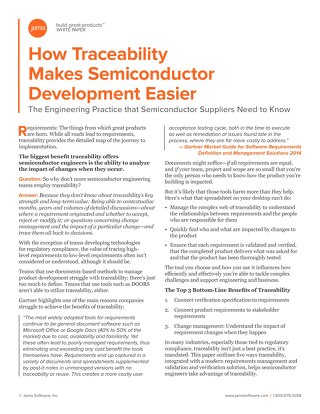